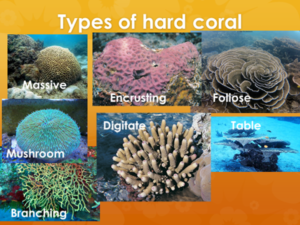 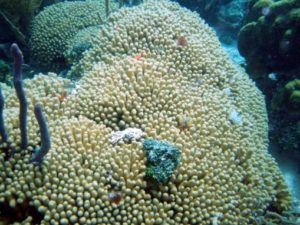 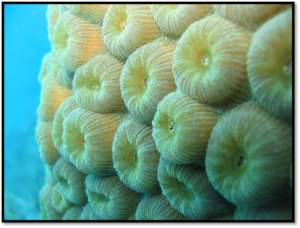 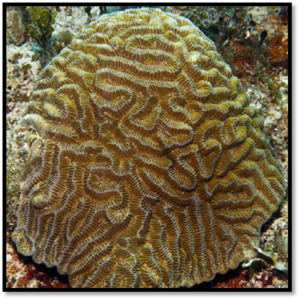 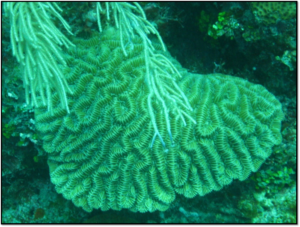 It’s all about feeling a connection to the underwater world. An Interview with Dee Scarr.

I meet Dee Scarr at the Dive Friends Bonaire Hamlet Oasis location, where she pulls up with a pick-up truck bed full of trash! I’m immediately ecstatic to meet her, we had discussed meeting here so she could make use of the trash disposal unit at the location. It’s one of my biggest passions and lifelong projects: the fight against pollution- marine debris. Soon to be spear-heading the Debris Free Bonaire program, I’m very keen to gain some insight and advice!

When Dee Scarr first arrived on the dive scene it was a very different place. She explains to me that there was a general fear of most creatures underwater, and even going near the water was not terribly popular. She wanted to create a way for people to overcome these fears and dispel any preconceived notions of the underwater world. Dee started her program, Touch the Sea, in 1982; 2 years after arriving on Bonaire. What began as a very hands-on experience, (‘Stroking a scorpionfish’ or ‘tickling an octopus’); changes in attitude led her to evolve the program to focus on education on a very personal level.  She guides both divers and snorkelers on to experience things from her perspective; creating a sense of belonging to the sea. This in turn creates a desire to help protect the marine ecosystem.  Admittedly, it was a strange notion for me to imagine a time when it was OK to touch the creatures and corals; but the message behind it has my full support. Before our sit down, Dee graciously gave me a copy of her three books: Touch the Sea, Coral’s Reef, and The Gentle Sea to gain some understanding of her background and the messages she has been trying convey. She also instructs me to visit her website;  to gain more information on all her various projects. I’m greatly intrigued by her programs, but we agree: these are all things I can research.

Our conversation begins to focus on two topics: being a woman dive professional; and conservation in the here and now. Dee was one of the first females to make an impact on the scuba diving industry; she became in instructor in Florida in 1974 and began her career on the island of San Salvador. She noted that back then women were hardly allowed/expected to move tanks around or set up boats. Interactions on the boat always varied, but Dee was determined to share her passion.  Without going into specifics, she described a few of the stories where she received judgment as a female diver; and I related back with her some of my encounters. While we both find it frustrating, it has not deterred us to carry on with our desires or goals. After listening to her stories, I thank her for everything she has done both as a female and as a conservationist. If it was not for women like Dee Scarr, the opportunities I have today could not be here. The first major recognition of Scarr’s work was in 1991, when she was the second recipient (after Jacques Yves Cousteau) of the PADI/SeaSpace Environmental Awareness Award. Her most recent recognition is this 2008 Academy of Underwater Arts and Sciences NOGI Award for Distinguished Service. She’s received the Boston Sea Rovers Diver of the Year Award, the Beneath the Sea Diver of the Year Award, and the Underwater Club of Boston’s Paul Revere Spike (2007.)  She was an inaugural member of the Women Divers Hall of Fame and SSI’s Platinum Pro Divers (those with more than 5000 dives; Scarr has logged over 7000 dives).

Chatting away, we almost lose track of time. We discuss the state of corals, weather, fishing, cruise ships, and come back to the topic of marine debris. She explains she always carries a mesh bag with her so she can collect rubbish on her dives. The problem is everywhere she dives, and it’s only getting worse. Divers and scientists need to increase their awareness of how much impact they have by their choices and behaviors in and out of the water.

Dee has an enthusiasm of action, she wants to make things happen; and the best thing is she will explain why and how she wants to get it done! It’s very infectious.